How To Make Fried Bologna Sandwich 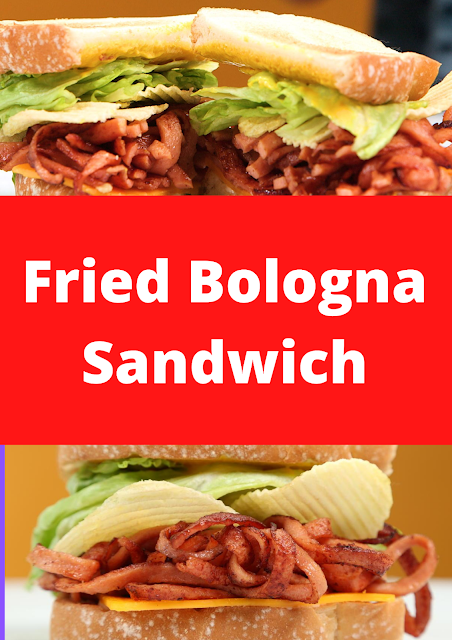 1.    Spray a large skillet with non-stick spray and heat over medium heat. Add bologna and pan "fry" just until crispy. Be sure to stir the bologna with tongs or a fork so that it doesn't stick to the pan and to ensure that each piece gets crispy.

2.    Meanwhile, place cubed processed cheese and milk in a small saucepan over medium low heat. Stir until mixture is smooth. Whisk in the beer.

3.    Divide the crispy bologna between the two rolls, drizzle with cheese and top with jalapenos. Serve immediately.